This weeks Friday Funny is personal.  I gave up shopping for Lent this year.  ALL shopping and that includes nail polish.  I'm in withdrawal.  How long until Easter??? 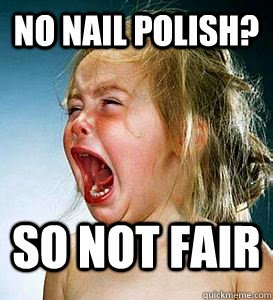 I'm finally getting towards the end of all of my 2014/15 fall and winter polishes.  I'm almost done!  Last week I chose to wear the Nordic collection by OPI.  The collection consists of 12 polishes.  I chose the following six:

Viking In A Vinter Vonderland is a dark purple crème. 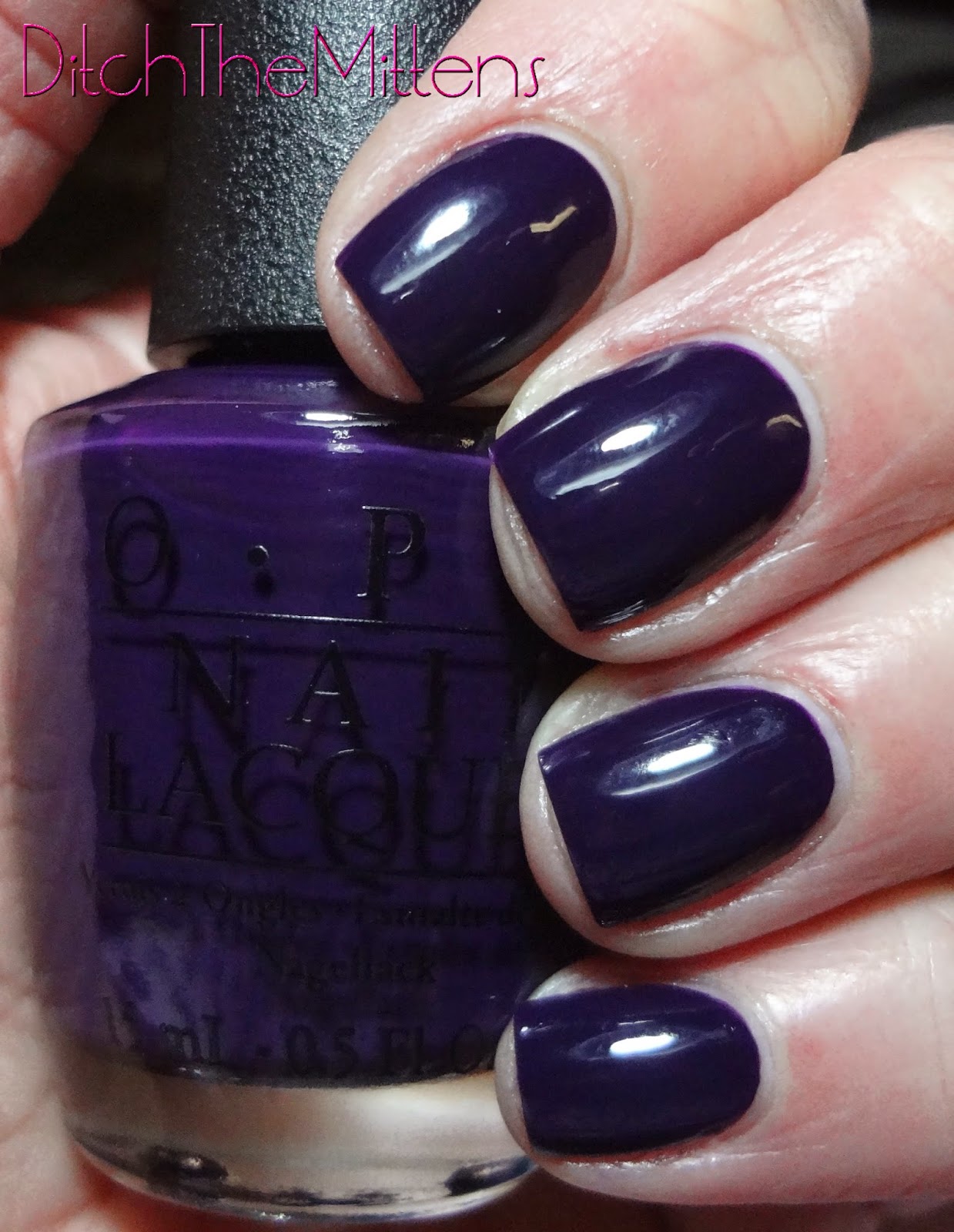 Skating On Thin Iceland is another purple shade, although much lighter.  OPI describes it as a Black Cherry Crème.  It was much more purple than black cherry... at least I thought so. 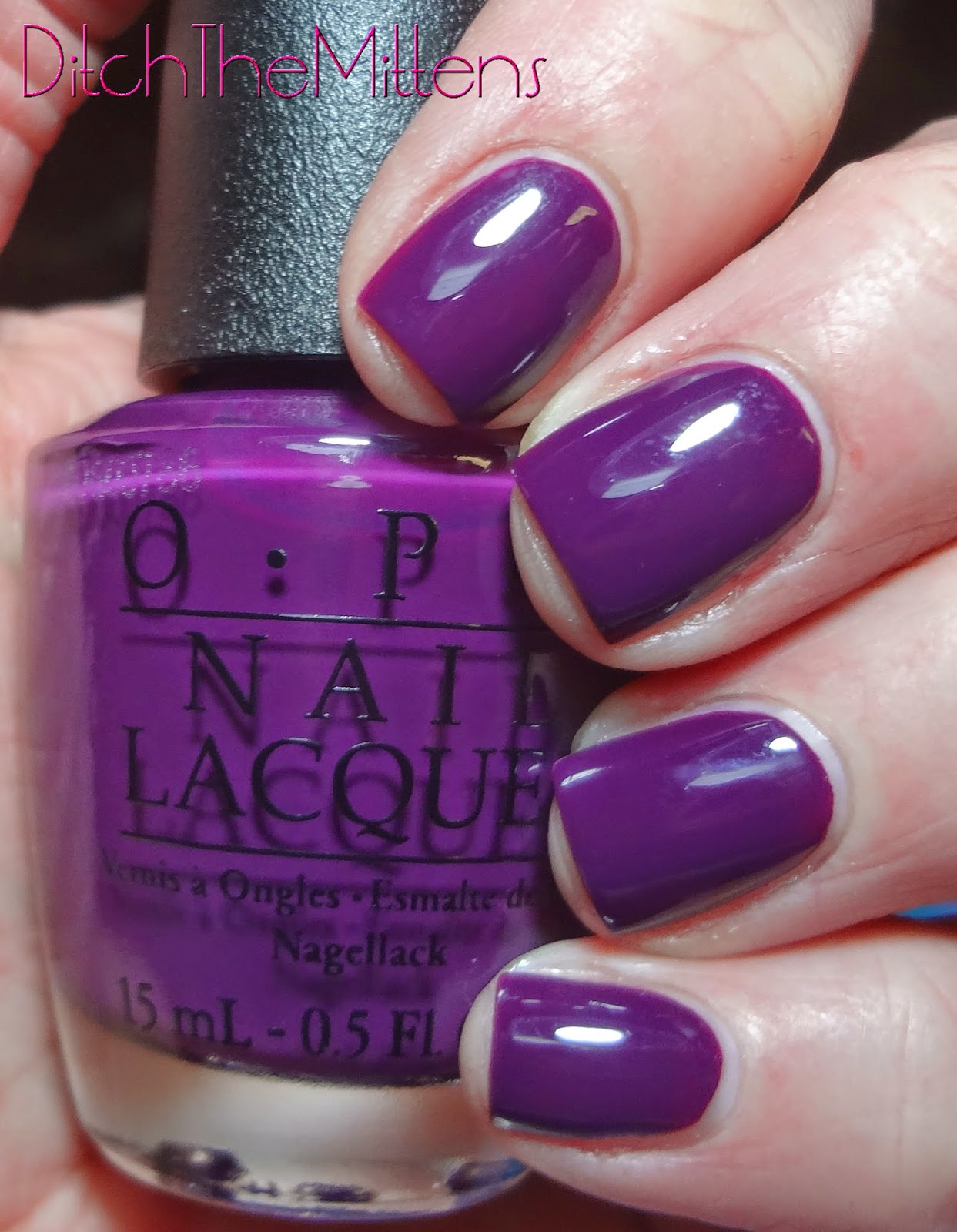 Do You Have This Color In Stockholm? was a bit tricky to photograph.  No matter how hard I tried (and I really tried) I could not get a true representation of the color.  It looks really blue in the photograph, but in real life it's much more violet. 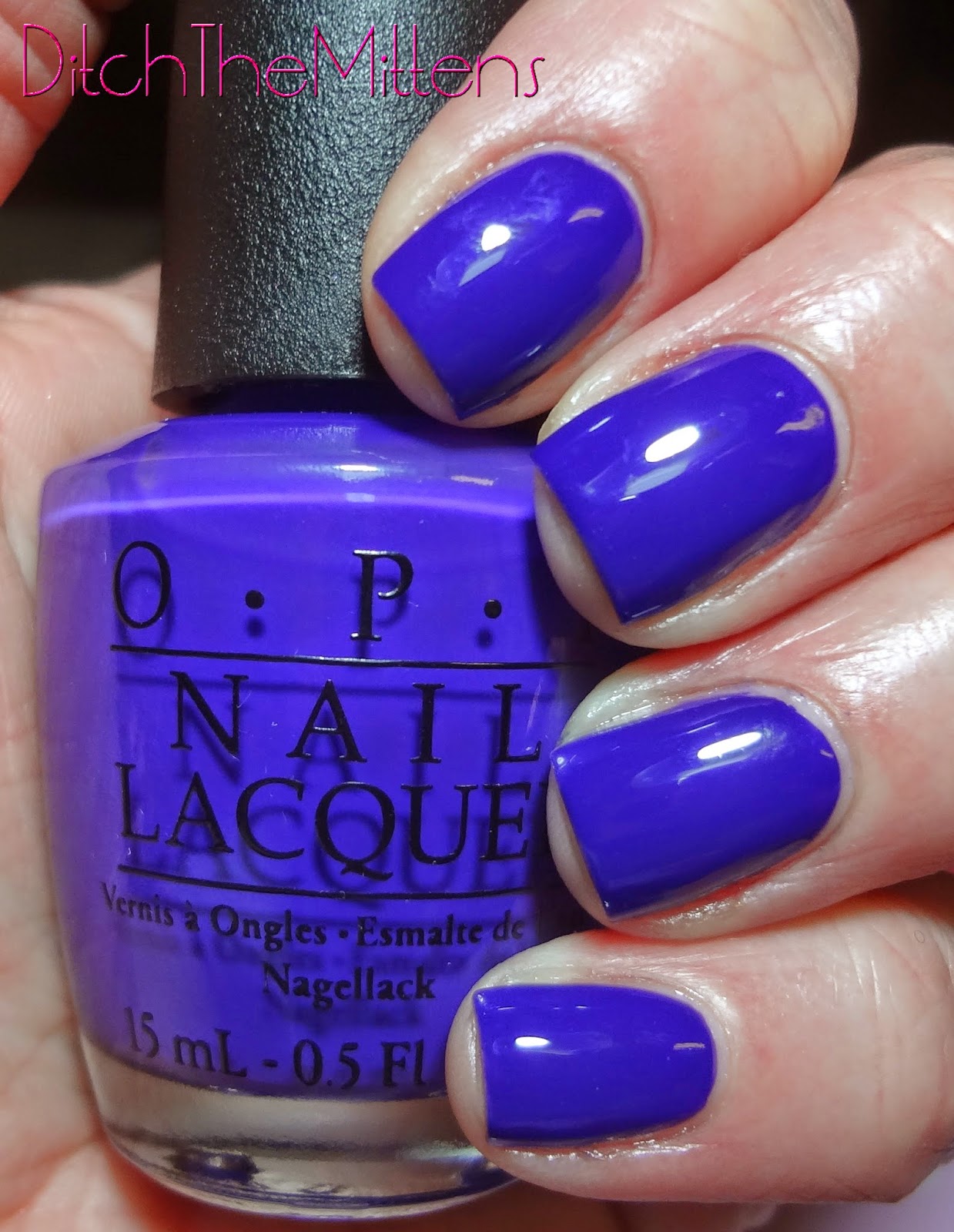 Thank Glogg It's Friday!  Ok, I'll admit that I purchased this one just because of it's name.  I'm a huge fan of the movie Frozen and there is a part in the movie when Hans says, "There's soup and hot glogg in the Great Hall."  So naturally, I chuckled at the name and ordered it. I wasn't wowed by this shade, but again I didn't purchase it for the color.  Silly, I know.  But, I'm a sucker for a good polish name especially when I relate to it personally.  This is not the first time that I've purchased a polish just because of its name and I'm certain that it won't be the last. 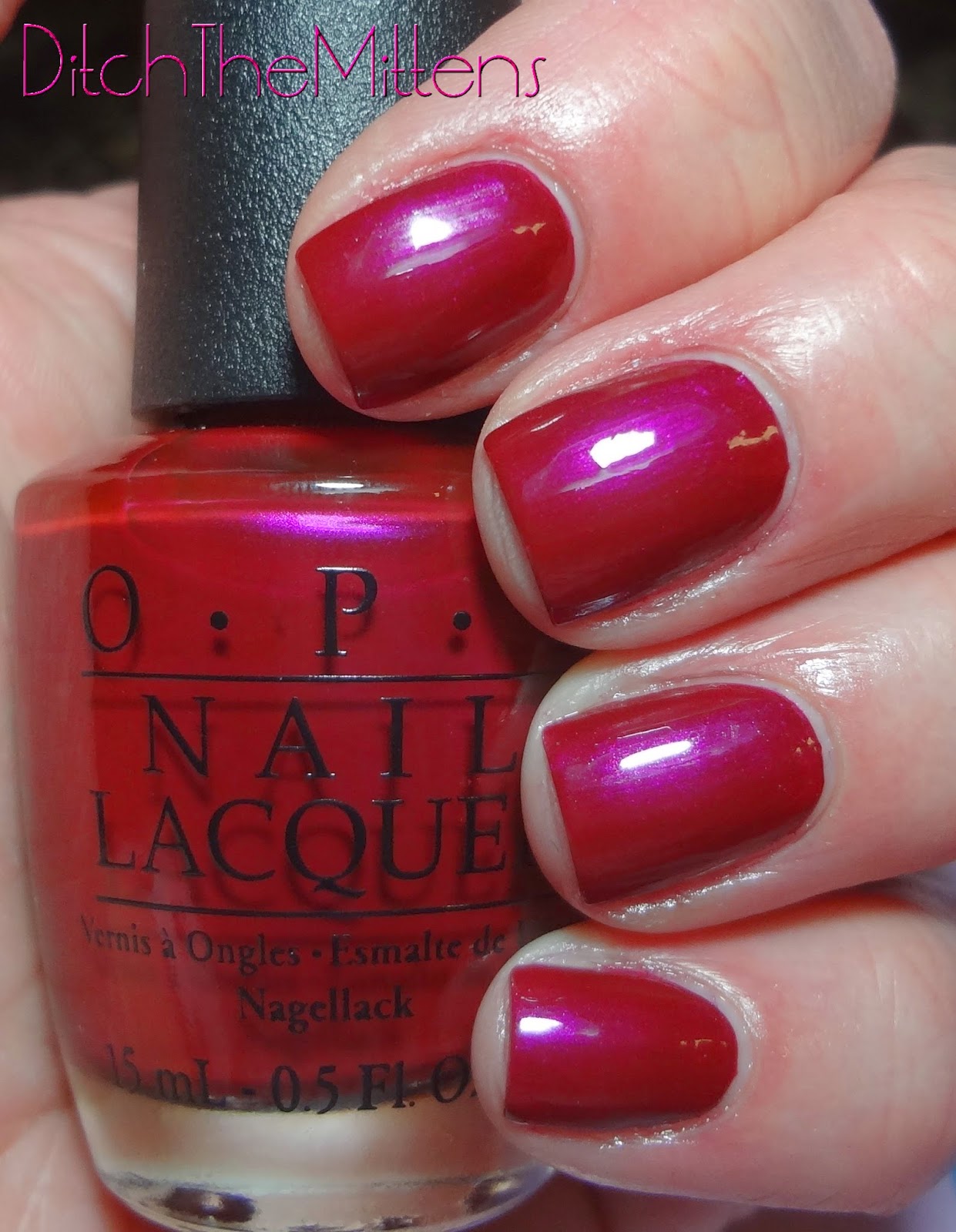 My Voice Is A Little Norse is a holographic glitter topper in a grey tinted base.  This is 2 coats over a dark grey polish.  I used Nein! Nein! Nein! Ok Fine! from OPI's 2012 fall/winter collection. 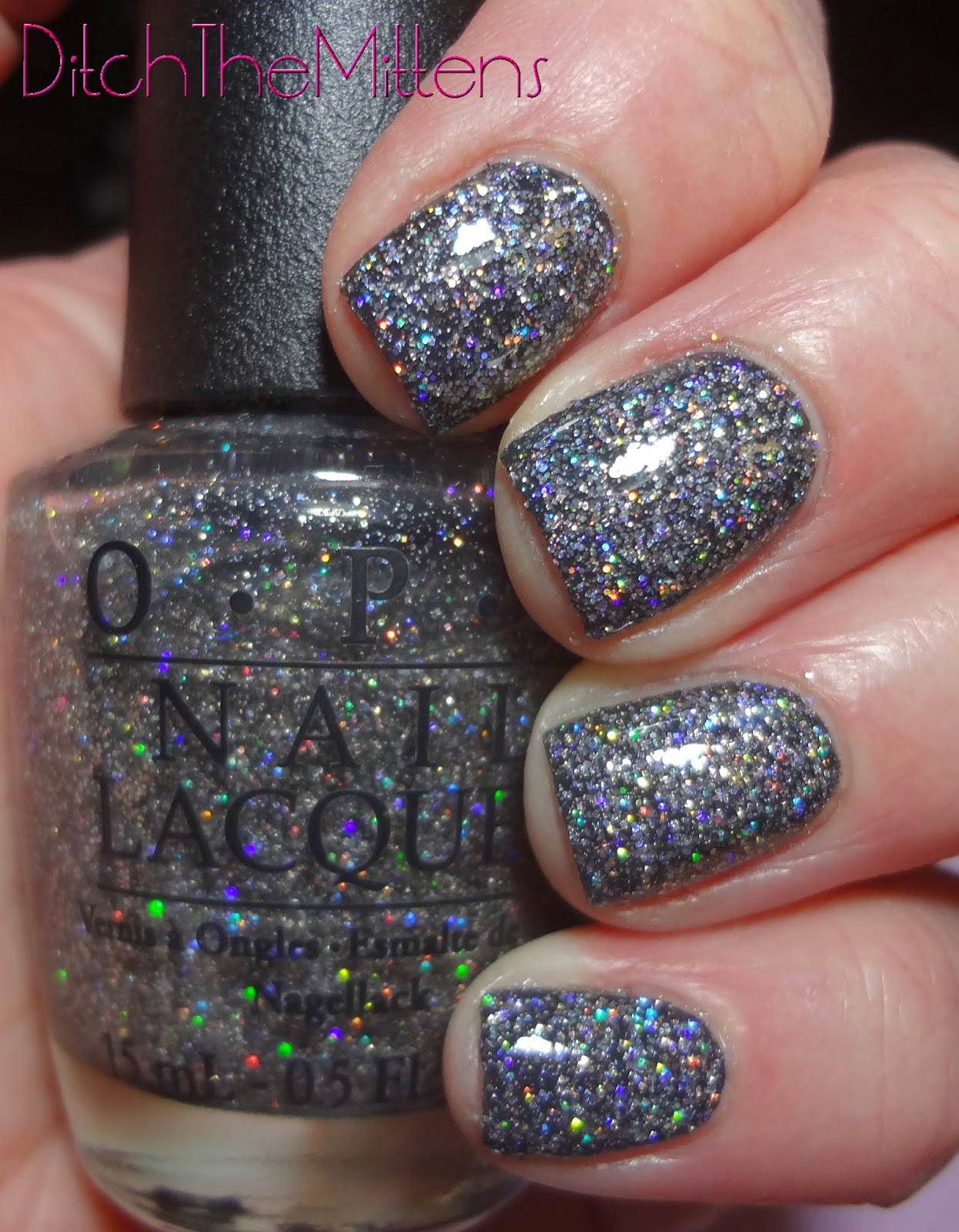 My Dogsled Is A Hybrid is a dark mint green crème.  At least that's how I would describe it.  I've seen it described as sage green, sea foam, sea green etc.  You be the judge.  I liked this one a lot more than I expected to.  I actually wore it for 3 days, which is rare.  It's a great transition color into the mint green shades that are so popular in the upcoming spring and summer collections. 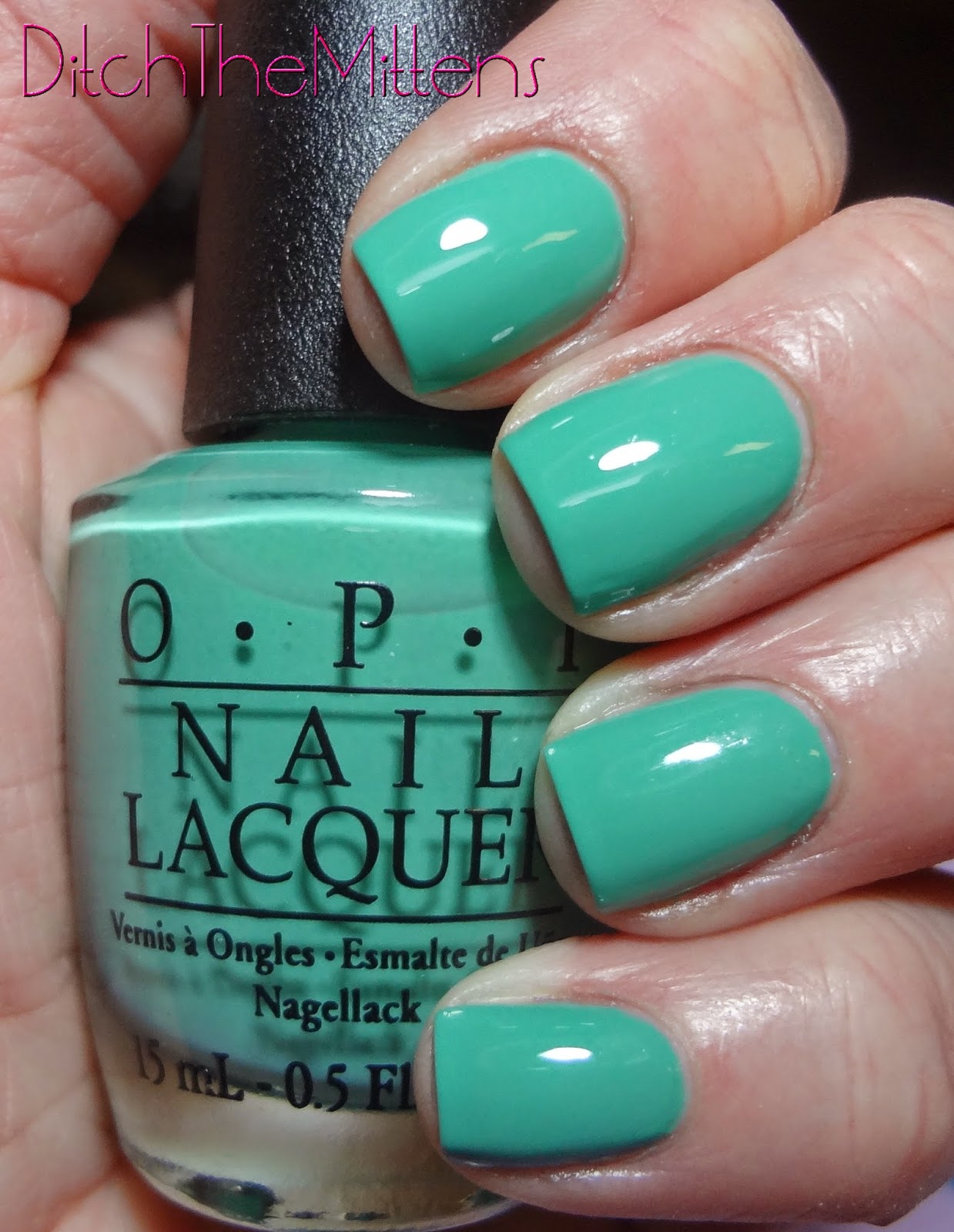 Email ThisBlogThis!Share to TwitterShare to FacebookShare to Pinterest
Labels: OPI

This year for my St. Patrick's Day green manicure I chose Kryptonite by Picture Polish.  This is the first time that I've worn it and I'm very happy with my choice!  My nails are going to look fabulous at dinner tonight as I hold my spoon to enjoy some home made Irish Stew.  Yum! 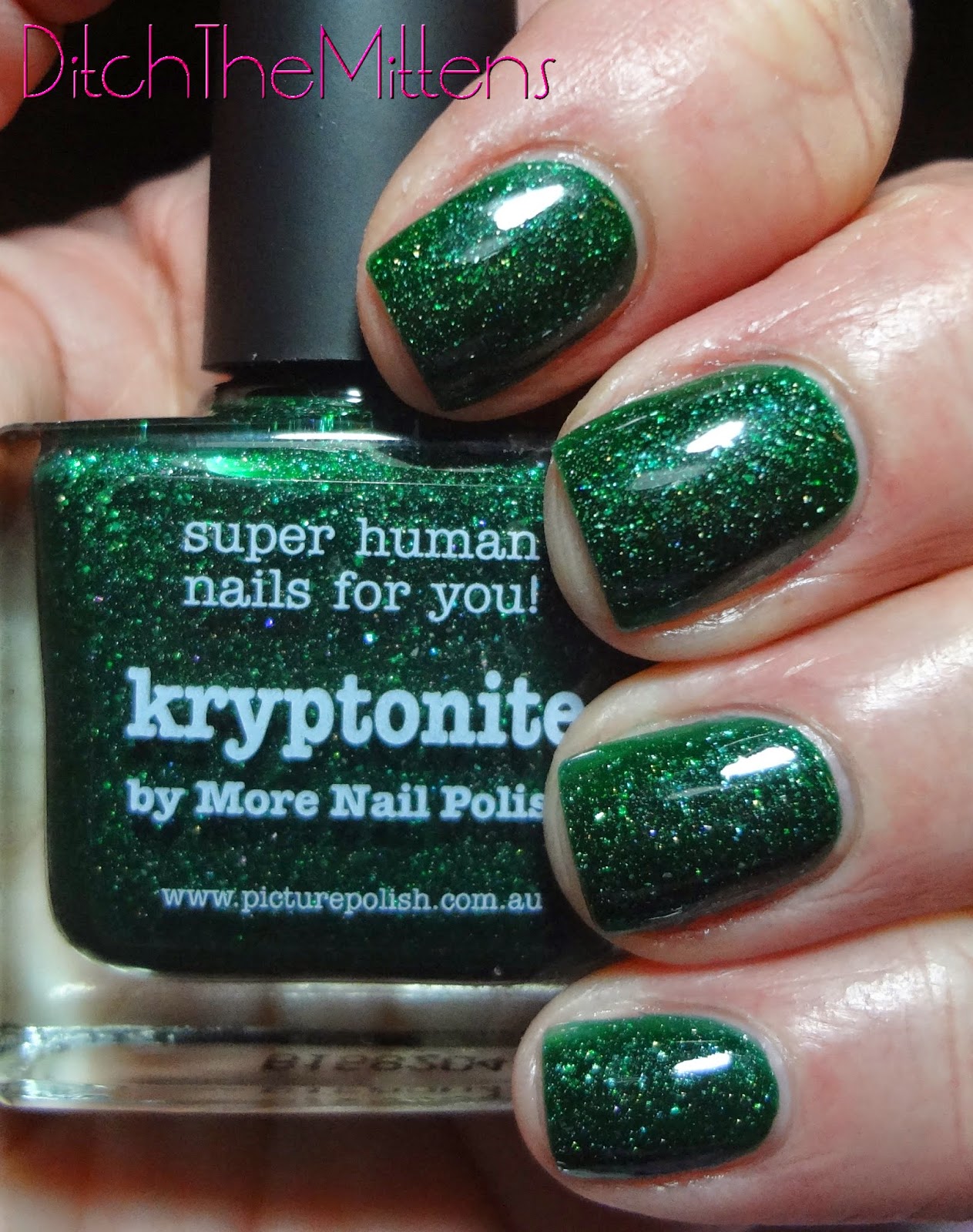 Picture Polish - Kryptonite
Posted by Dode at 12:30 PM No comments:

The Author of Ditch The Mittens 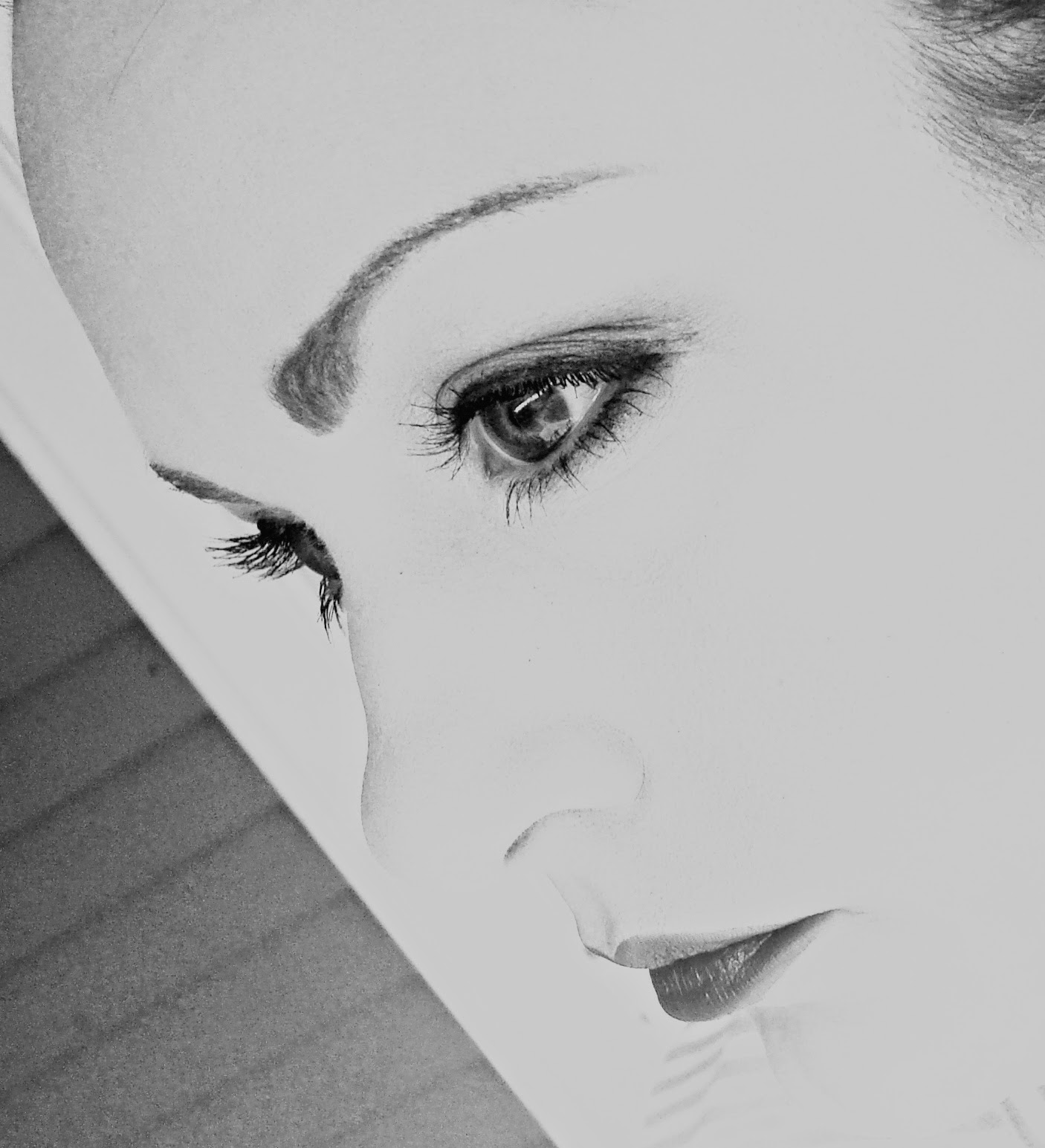 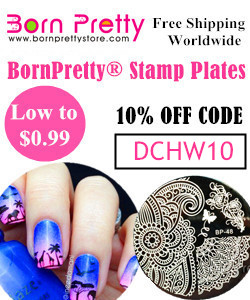 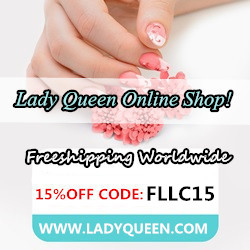